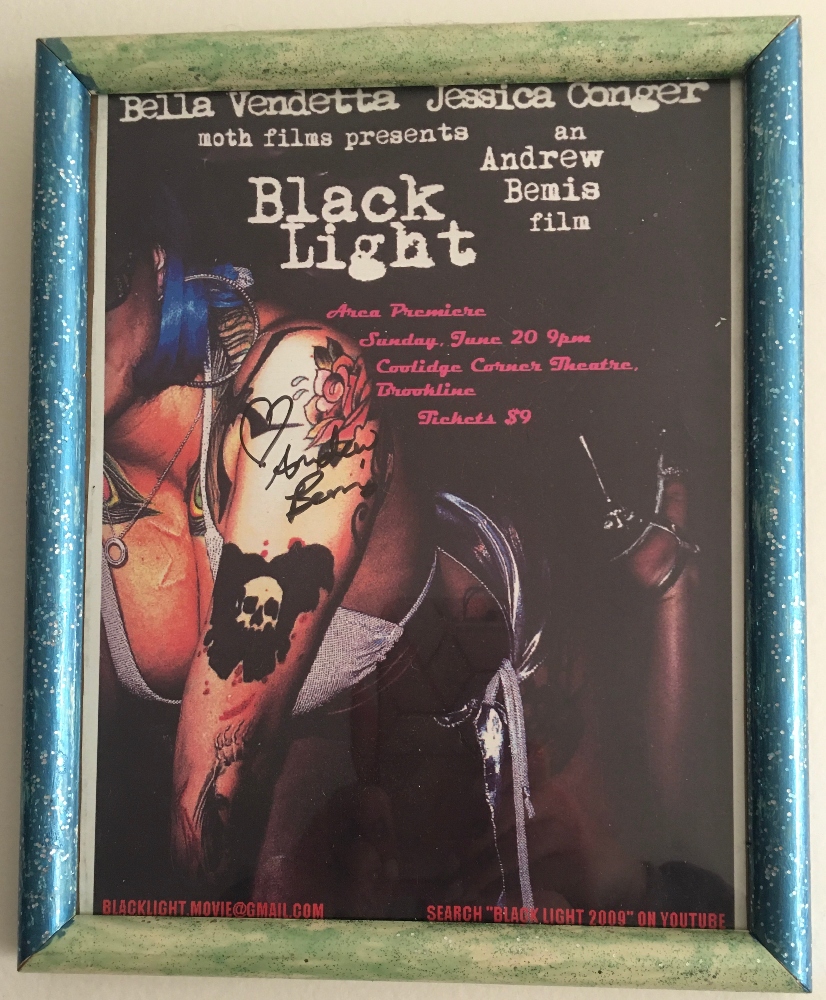 In 2009 I starred in a lesbian romantic comedy where I played Nikki Blue, a jaded stripper. Naturally it was a role I took to and had alot of fun with. It was produced by Moth films and directed by Andrew Bemis.

It was shown at several film festivals, and screened at the Coolidge theater where we also did a Q&A.

I have so many memories attached to this film!.

Here is the trailer:

This film is available via amazon, or on DVD directly from Me!

It will be listed in the shop shortly, until then, please message Me to buy a signed copy!

Longer members only blog talking about some of My memories and associations with this film coming soon!