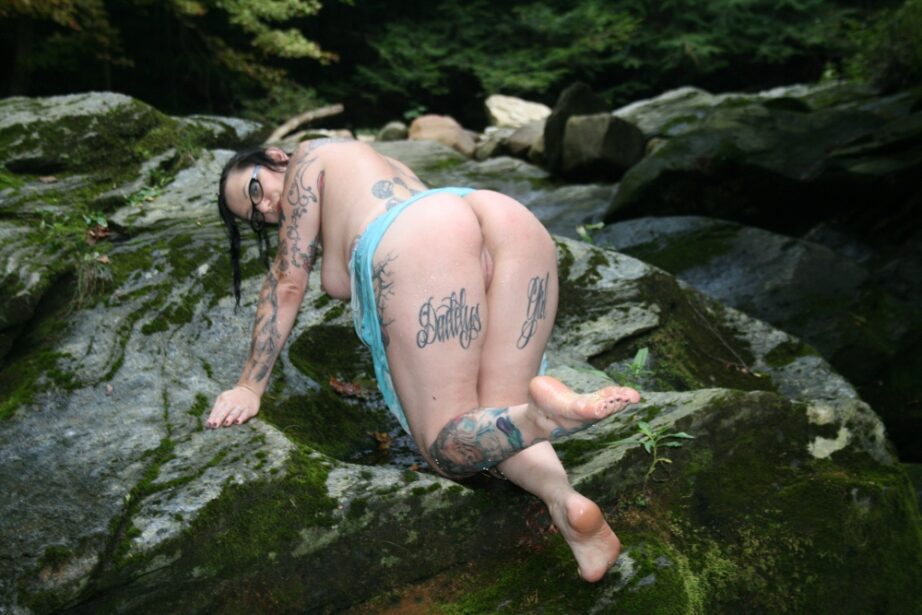 Tonight’s update features none other than ME! Bella Vendetta, it’s a retro set shot by photographer Zennifer. Me, in a barely there tie dye dress, getting naked in a waterfall. I also tell the story of this particular shoot!

This photoset signifies the beginning of summer for Me, and the time is right! Bad Bunny just released his new album “Un Verano Sin Ti” and it is the summer’s anthem. I highly suggest streaming the album and watching the nearly 100 photo set on auto play.

and stay subscribed if you are curious to hear My thoughts about the new Bad Bunny album and Bad Bunny in general because I think I am going to start doing some more music writing around here, as well as releasing some old band interviews I have!

Join Today for less than the price of a lapdance and check out all the goodies I have inside!