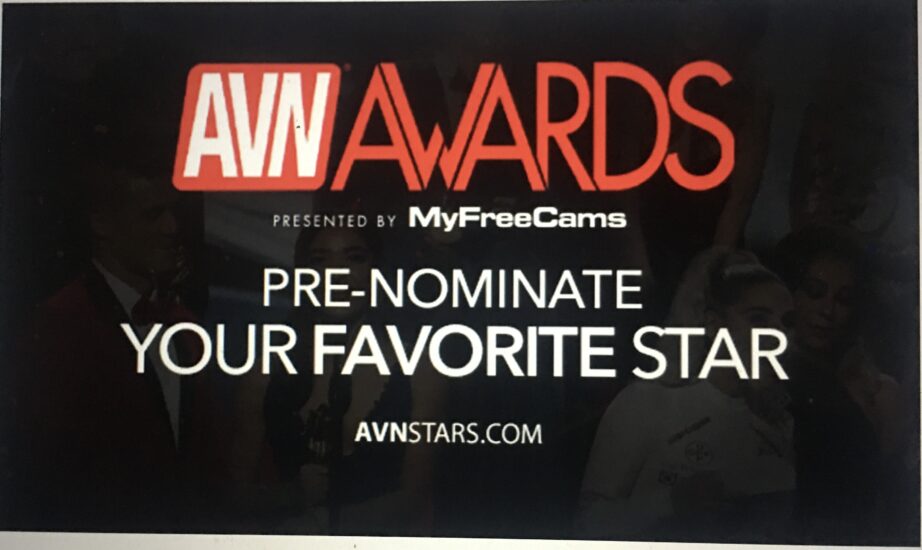 yes yes, it’s that time of year again, it’s award pre nominations season, the pre cursor to a much beloved award season in the adult industry. A busy time of year for all of us.

Right now it’s time for the AVN Fan Award nominations, which means YOU can nominate your favorite stars!

I am putting Myself out there this year, and saying that I would really like a nomination for “Most Spectacular Boobs”

Ya know, I am 40 this year, I feel My tits are really epic and deserving of awards, and I think it’s about time they were recognized in the industry.

SO, help Me out, you can vote here for FREE: stars.avn.com/avn_awards/nominations

You must have an AVN stars account in order to vote, so now is a great time to make one for free! You can also follow Me for free there: BellaVendetta.AVNstars.com

want a lil more info on the AVN Fan Awards? Check this out: https://avn.com/business/articles/video/pre-nominations-open-for-fan-voted-2022-avn-awards-904672.html

So, I would LOVE a nomination for best tits, but I would also appreciate a nomination in: favorite social media star, favorite Domme or favorite Indie Clip Star (a category I was nominated in once before)